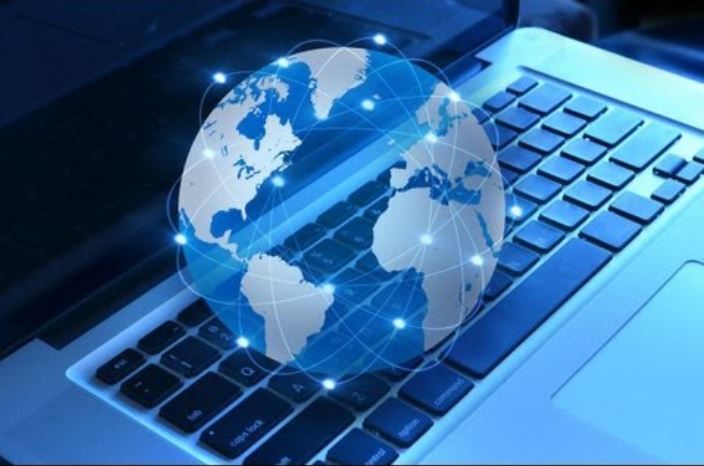 The Hudson Institute’s Quantum Alliance Initiative and key quantum industry leaders are proud to announce a major breakthrough in the field of quantum information science standards.

January 8, 2019: California based Quantum Key Distribution developer and manufacturer Qubitekk, Inc. proudly announces to have participated in developing and supporting recommendations for the first global Quantum Key Distribution (QKD) and Quantum Random Number Generator (QRNG). These recommendations were submitted to the International Telecommunications Union (ITU) and will be discussed at the ITU-T, the Telecommunication Standardization Section meeting in Geneva, scheduled for January 22-30, 2019.

A consortium of 17 companies and entities from eight countries jointly called on the security community with an accompanying open letter at a two-day conference held at Hudson Institute on December 6-7, 2018.

The proposed recommendations will be adopted voluntarily as industry standards by the participating organizations and will now be presented to the ITU-T’s Study Group 17, which coordinates security-related work across all of the ITU-T.

Their accompanying letter reads in part: “In full awareness of the urgency to act, we the undersigned…call on the security community to establish recommendations appropriate to quantum entropy sources and Quantum Key Distribution, which these standards are designed to promote.”

Submission of the standards was agreed to as approved work items at the last meeting of the SG17 in September 2018, and participants and organizers of the December conference are optimistic about the standards’ chances for final approval.

“This has been a big success for the Quantum Alliance Initiative and its members,” says Dr. Arthur Herman, New York Times Bestselling author, Pulitzer Prize Finalist historian, and Director of the QAI, “and a big advance for quantum information technology.  The goal of these standards is not to preclude or compete with standards being completed by other standards bodies, like ETSI or IEEE, but to complement those standards with a foundational 1.0 version that current users can adopt while waiting for future standards development.”

San Diego-based Qubitekk, is a private company founded in 2012 to commercialize cryptography technologies to secure communication within Industrial Control System networks. Dr. Duncan Earl, founder and CTO, is one of the leading developers of quantum entanglement solutions, having served nearly 20 years at Oak Ridge National Laboratory (ORNL), most recently with the Cyberspace Sciences and Information Intelligence Research group. Learn more at www.qubitekk.com. Qubitekk’s Quantum Data Locking technology was named as one of Popular Science magazine’s “20 Ideas that will Change the World,” in January 2014.